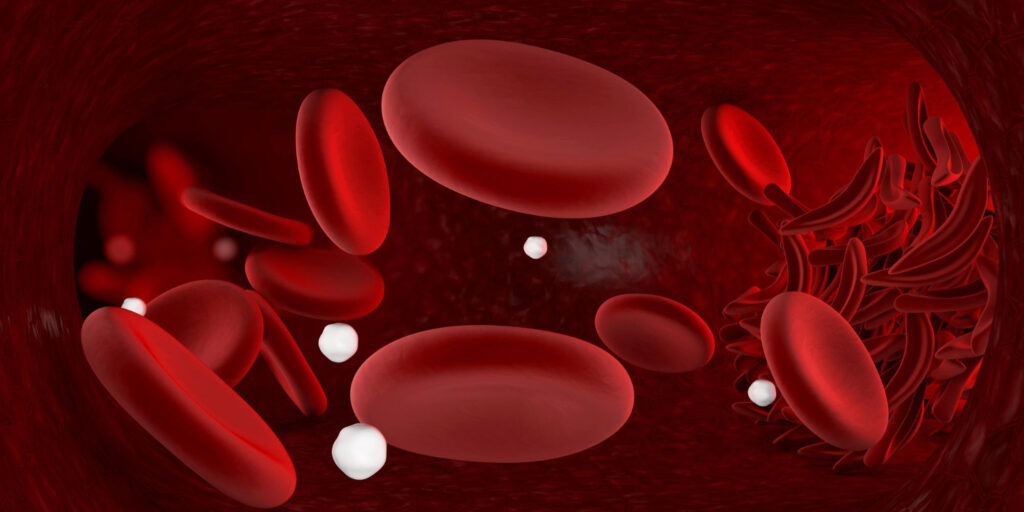 Sickle cell disease is an inherited form of anaemia where red blood cells become abnormally long and pointed, similar to the shape of a banana. It affects approximately 100,000 people in the United States and millions worldwide.

Although sickle cell disease is not extremely rare, we will share some facts and misconceptions that everyone should know.

Not all types of sickle cell disease are created equal

There is a lot more to sickle cell than mere painful crises. Because sickle cell disease occurs in the blood, every organ in the body can be affected. Patients with this disease are at risk for stroke, eye disease, gallstones, severe bacterial infections, and anaemia, to name a few.

Children with sickle cell are at risk for stroke

The use of antibiotics alters life expectancy

People with this disease are at increased risk of serious bacterial infections. So, starting life-saving penicillin twice a day for the first five years of life has changed the course of this condition from something only seen in children into a shape people live into adulthood with.

It can affect the menstrual cycle

It can affect the chances of conception

This disease can make it challenging for people to get pregnant. Some of the issues have to do with the disease itself, while others are related to the treatments for sickle cell. People with this disease who want to have children might be able to use assisted reproduction or surrogacy.

White and black people can have sickle cell

This disease has long been associated with people of African descent, but it can be found in people of many races. Other groups that are more likely to have sickle cell anaemia include Hispanic-Americans of Central and South American descent and people of Middle Eastern, Asian, Indian, and Mediterranean heritage.

Sickle cell disease is not transferable like a cold. People are either born with it or they are not. If you are born with sickle cell both of your parents have sickle cell trait.

It is diagnosed at birth

In countries like the United States, babies are tested for this disease at birth. This is part of the screening performed shortly after birth. Identifying infants with this condition can prevent serious complications.

It has a connection to malaria

Sickle cell trait can protect a person from becoming infected with malaria.

Sickle cell can be cured

Bone marrow (also called stem cell) transplantation is the only cure. The best success has come from donors who are siblings whose genetic makeup matches the person with this disease.