7 types and signs of childhood cancer 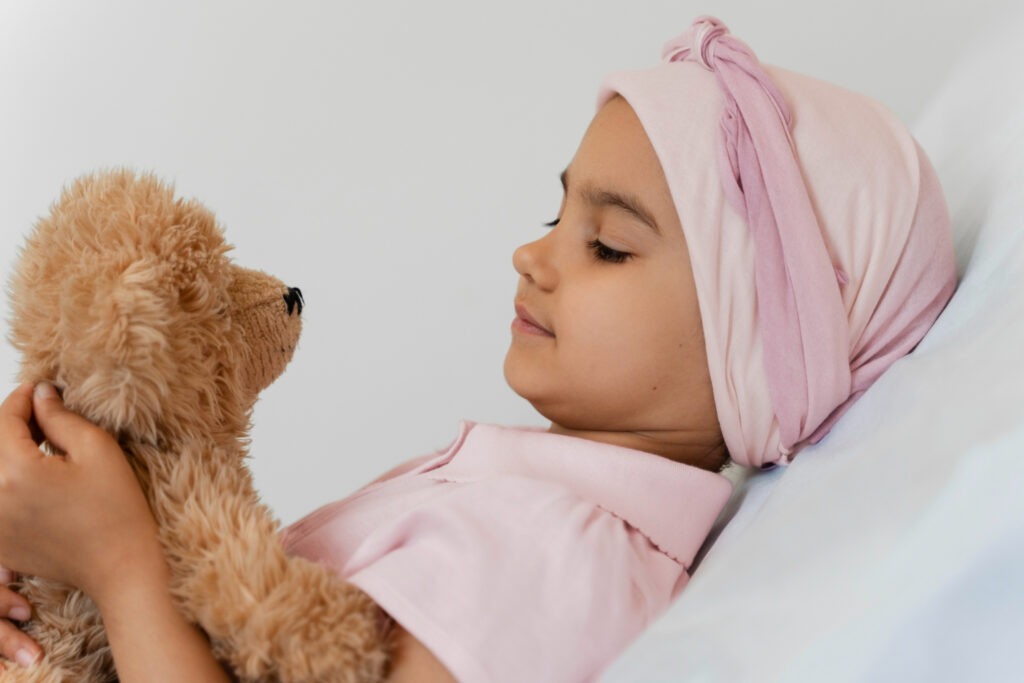 7 types and signs of childhood cancer

Still, cancer is one of the foremost causes of death in children, so it is essential to be conscious of the signs and symptoms of cancer in children.

Among the types of cancer that children are most likely to get include:

Some symptoms are easy to recognise, such as the large abdominal mass in a child with Wilm’s Tumor. While others might include fever, frequent infections, bone pain, night sweats, vomiting, and headaches. Some of which children have when they suffer more common and less severe viral infections or other common problems of childhood.

To determine what could be a symptom of cancer, you have to think about how bad the symptoms are, how long they are lasting, and if they are continuing to get worse over time. For instance, if your child’s fever is lasting more than 14 days and you and your healthcare providers don’t know why then a complete blood count to screen for cancer and other tests would be a good idea.

Other examples of symptoms that might indicate childhood cancer include:

Other common symptoms might include having very decreased activity, loss of appetite, easy bleeding, bruising, rapid visual changes, an enlarged liver or spleen, or weight loss.

No matter what symptoms your child has, tell your paediatrician if you are worried that your child could have cancer. It might be that you have a reason to be concerned. Or your healthcare provider might be able to reassure you that your child is not at risk after a physical examination or a few screening tests.