6 most common organ transplants in the world 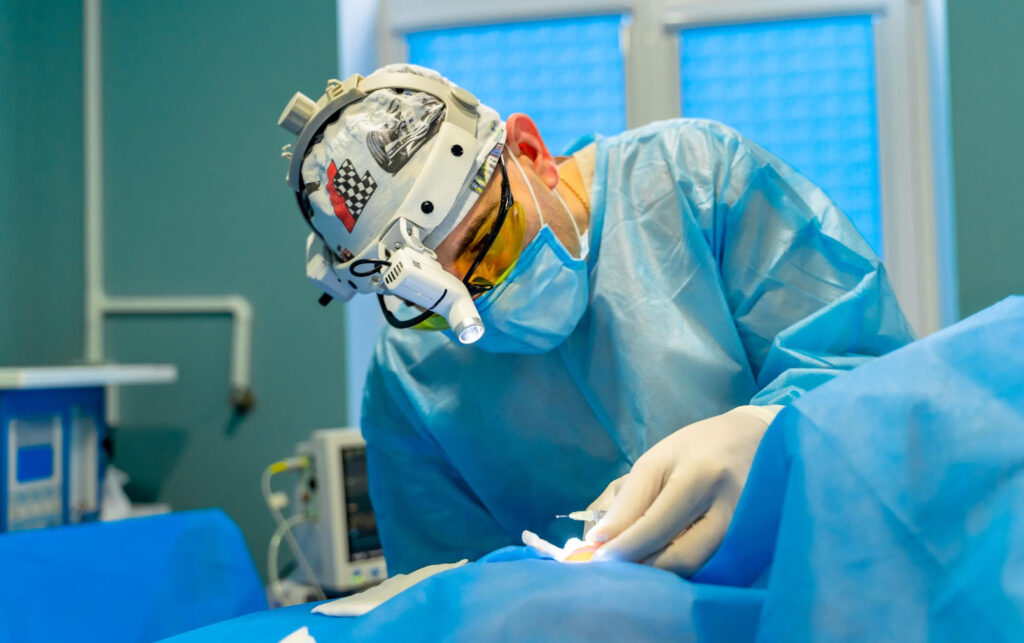 6 most common organ transplants in the world

Here are the six most common organ transplants in the world.

The kidneys are the most commonly transplanted organ. In 2011, there were 11,835 deceased-donor kidney transplants and 5772 living-donor transplants.

Kidney transplantation is performed to treat people with end-stage renal disease or kidney failure. Commonly, such kidney failure is due to diabetes or severe hypertension.

As with kidney transplantation, livers can come from live donors. Deceased organ liver donations usually come from brain-dead donors who are younger than 60. The deceased donor must meet certain criteria, including no liver damage due to trauma or diseases like hepatitis.

It took more than 200 years for advances in both our understanding of immunology and improvements in surgery to open the door for a heart transplant. The first heart transplant was done in Cape Town, South Africa in 1967 by a surgeon named Dr. Christiaan Barnard.

Ever since 1985, more than 40,000 lung transplants have been performed worldwide. Lung transplantation is done in people with end-stage lung disease that isn’t cancerous.

Transplantation of the intestine is a complex procedure. However, in recent years, this procedure has gained popularity in the treatment of short bowel syndrome. SBS is a condition wherein people can’t absorb enough water, calories, protein, fat, vitamins, minerals, e.t.c.