5 early signs of the most common cancers 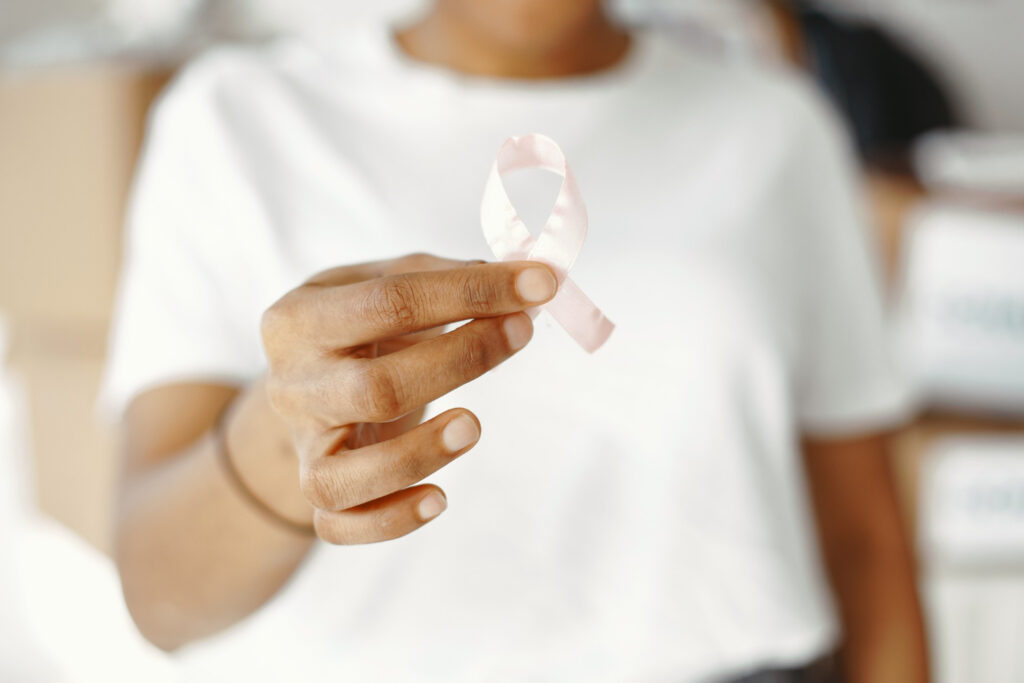 5 early signs of the most common cancers

The early signs of cancers are often nonspecific, and most people don’t present with obvious symptoms until it has progressed to later stages, making early diagnosis difficult.

The earliest stage of cancer is referred to as stage 1 and presents with a smaller tumor that has not yet grown deeply into nearby tissues or the lymph nodes. Stage 2 refers to tumors that have become larger and cancer has grown more deeply into nearby tissues. When cancer spreads to the lymph nodes, it is categorized as stage 3. Stage 4, also known as metastatic or advanced cancer, defines cancer that has spread to other organs.

Although many cancers share commonalities, they each have distinct features and pathways. Knowing your risk factors for cancer can help you spot the early signs and symptoms.

Breast cancer is a disease in which the cells of the breast grow out of control. It is the second most common type of cancer among women, only behind some types of skin cancers.

Early diagnosis of breast cancer is often made through regular breast cancer screening, which often includes a mammogram, breast MRI, and clinical breast exam. Women are also encouraged to perform breast self-exams and report any lumps, pain, and changes to their healthcare provider.

The early signs of breast cancer can include:

Lung cancer is the leading cause of cancer deaths globally. Over 50% of people with lung cancer are not diagnosed until the cancer has metastasized, making the survival rate low at 20.5%.

Many people often ignore typical symptoms of lung cancer because they can seem like repercussions from smoking or signs of a lung infection.

Early symptoms of lung cancer include:

Prostate cancer affected an estimated 191,930 people in 2020. These cases make up 10.6% of all new cancer cases. Roughly 76% of all cases are diagnosed in the early or localized stage. This can be attributed to proper and effective screening for prostate cancer.

Early signs of colorectal cancer include:

Melanoma makes up roughly 1% of all skin cancers but is the cause of the majority of skin cancer deaths. In 2020, there were 100,350 new cases of melanoma, making up 5.6% of all new cancers. The majority of melanoma cases, roughly 83%, are diagnosed in the early stages.

Early symptoms to watch out for include:

If you are experiencing strange symptoms, speak with a cancer expert via our health concierge channel today. Let us help you get on the path to wellness.

breast cancercancercolon cancerlung cancermelanomaprostate cancer
Why is BBL so popular?
What is the relationship between deodorants and causes of cancer?