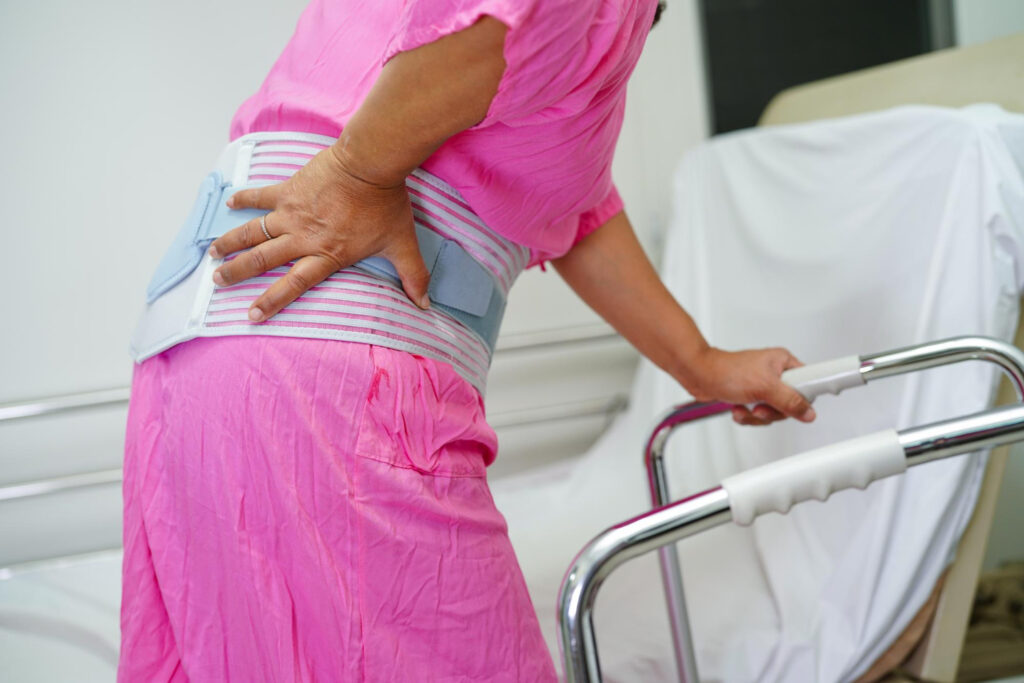 Metal-on-metal replacements have had some well-known recalls and problems causing both doctors and their patients to be very wary of these procedures and these implants.​

The problem for people with severe hip arthritis is that the socket of this hip is also damaged, and therefore also needs to be addressed. For this reason, partial hip replacements are generally not a good option for hip arthritis surgery.

Sometimes called arthrodesis, hip fusion is a seldom-performed procedure now that hip replacement has become so successful. Hip fusion surgery eliminates all motion at the hip joint by having the bones of the femur and pelvis heal together. They are held in this position by a large metal plate and screws.

The problem with hip fusion is that patients will have no motion of the hip, they will walk with a limp, and may eventually need further surgery to convert to a hip replacement.

A resection arthroplasty (Girdlestone procedure) is a procedure where the bone around the hip joint is removed and the joint space is allowed to fill with scar tissue. This procedure is usually done in patients with a severe infection that cannot be controlled, or in patients whose physical condition is such that they have little chance of regular walking.

Patients who undergo a Girdlestone resection arthroplasty will likely need some device (crutches or walker) for walking.

For example, developmental conditions such as hip dysplasia can lead to early hip arthritis. Hip dysplasia occurs in infants and leads to malaligned bones around the hip. The osteotomy helps to realign the bones and relieve the symptoms of early arthritis. These procedures must be done in carefully selected patients.

In general, hip replacement surgery is not an urgent procedure, and most often there is no harm in delaying surgery until you feel the time is right. With some exceptions, a hip replacement is an elective surgery.